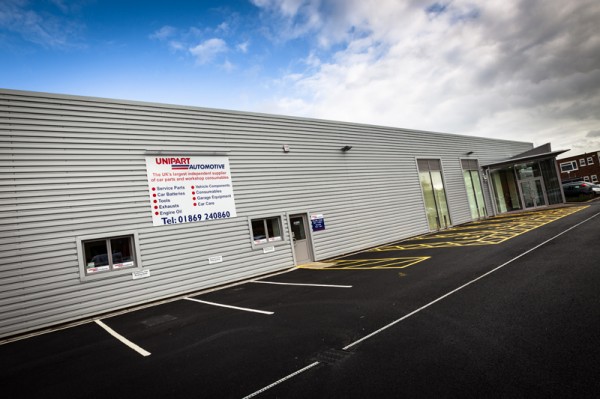 As another year closes in we can reflect on the hard work put in through out the year to drive forward value and efficiency.  In a market that has remained stagnated with little to no real term adjusted capital or rental growth, we have persevered with our core principles to extract value from under performing sites in prime logistics areas.

We are now more than five years on from the run on Lehman Brothers and Northern Rock and the consequential vagaries of the markets ensuing. After the dust has settled it seems the economies across developed and emerging markets are still straining to reach the the levels of GDP growth of past or any positive growth at all.

The changes in the economy as a whole has required property managers to adjust and develop around the prevailing needs of business and the changes to finance and the structure of the high street. Big names such as Tesco have continuously lowered year on year expansion plans for larger plus 100,000 ft sq stores,  instead focusing heavily on smaller in town convenience stores and their internet side of the business with expansion of ‘ black stores’, stores designed specifically for internet orders and the expansion of click and collect infrastructure. Speculative office builds remain to be deemed high risk by lenders and the demand has weakened considerably by businesses, the same can be said for retail developments as consumers disposable income and confidence remains low coupled with higher borrowing costs for firms being filtered down by the banks, as the cost to hold more capital puts more pressure on their lower than targeted returns on capital. A informative research document by the Fed analyses the effects of banks increasing their capital and the ensuing effects this has on lending. Note the report states that risk and lending demand has a large part to do with how banks evaluate their lending process.

Town centers continue to mould around the changing wants of the consumer. Smaller owner operated retail continues to shrink as blue chips make up the voids. The city center office space in secondary markets has proved a key area of residential development as the supply swamps demand and government incentives on tax reliefs prove encouraging for landlords to convert office space to residential.

The industrial  and warehousing sector is still providing a decent return and a sound capital investment, South east prime industrial averaging around 6.5% with secondary markets reaching up to 10%, a small risk premium considering 30 year US treasuries are yielding 2.74%.

This year saw us put 23 Vacant units back into occupancy that had been purchased as voids. Included in these figures was the relocation of Unipart Automotive headquarters, the relocation from Oxford has seen the unit and area benefit greatly with over one hundred staff being relocated and a significant investment being made in the area. The upgrade of the unit was extensive and we are pleased to have Unipart as a tenant whom have taken a long term commitment.

The development of the unit can be seen below with before and after photos. 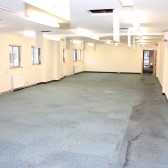 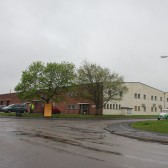 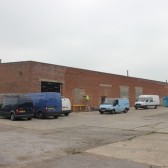 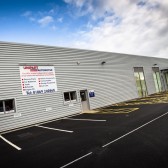 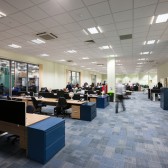